(This is Part II in our series about the meanings of Old-Timey sayings we still use today. Check out Part I here).

As I wrote earlier, my Grandparents lived on a working dairy farm during my childhood.

My Grandma was (and still is) quite the character and full of descriptive sayings and expressions.

Here are some more of her most frequently used ones. 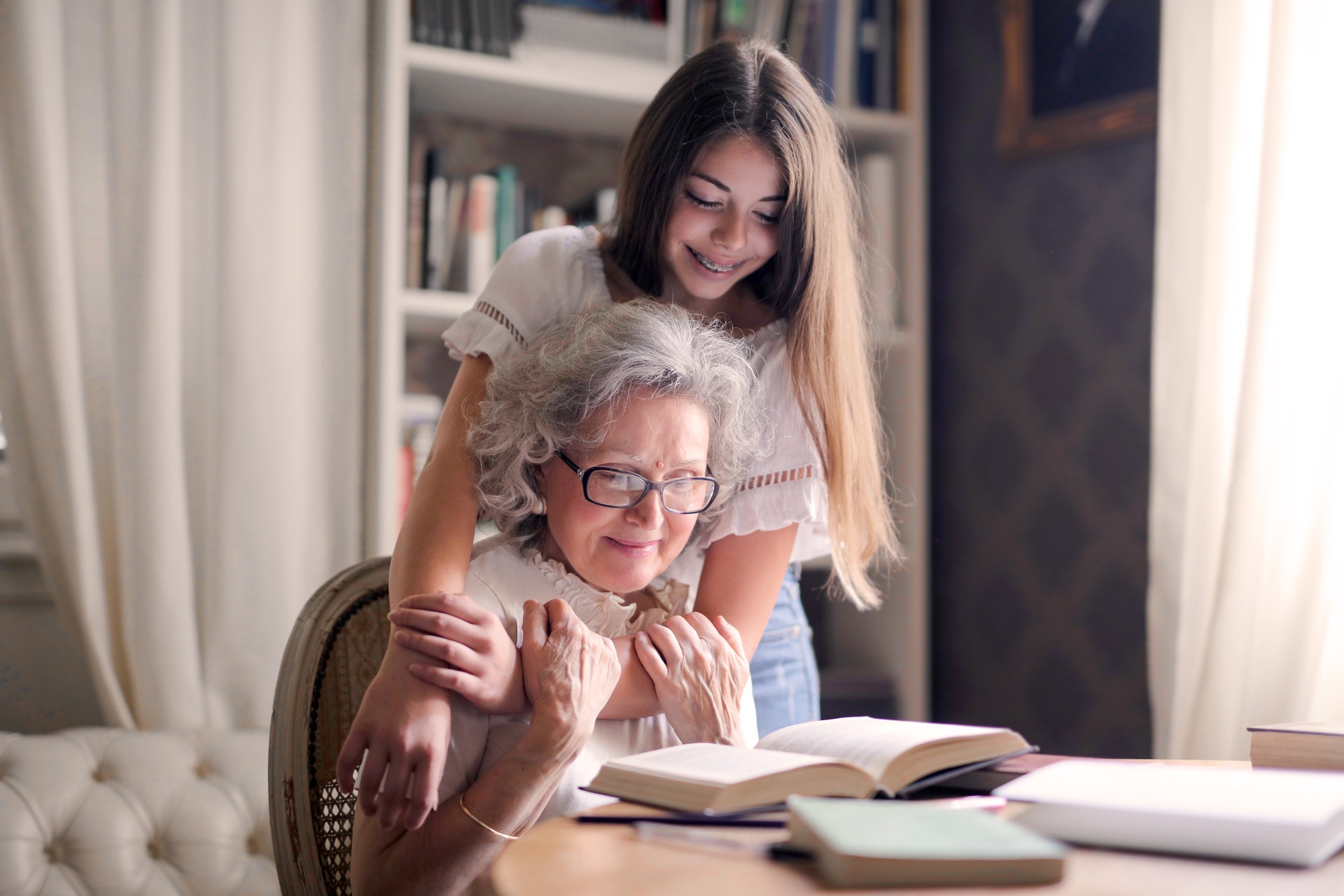 Lots of things can kick the bucket on a farm, whether it be an animal, a plant, or even an old stool that has lost a leg. Grandma even used the expression to describe milk or a vegetable that had gone bad in the fridge. Don’t eat that apple, she’d say, I’m afraid it’s already kicked the bucket.

The expression comes from the practice of placing a bucket underneath a cow when positioning it on the pulley to be killed at the slaughterhouse. Often, when the ropes were adjusted, the cow’s legs would kick out and knock over the bucket before it was killed.

Get off Your High Horse

“You can just get off your high horse and come over here and help me with the washing.”

I (and my brothers) probably heard some version of this every time we complained about doing some chore we thought particularly loathsome or disgusting. I hated folding cloths or hanging my Grandpa’s plaid shirts out on the line. But, there was no arguing with Grandma, and I’d always end up grudgingly getting off my proverbial horse and standing in front of the longest clothesline known to man hanging plaid shirt after plaid shirt up to dry.

In olden days, as a sign of their superiority, military leaders and nobility led parades on horseback.

Get off your high horse became synonymous with stop acting so uppity!

Don’t throw the Baby out with the Bath Water

This was always one of my favorite things my Grandma said, mainly because I thought it was down right ridiculous that anyone would ever accidentally throw a baby out with the bathwater.

What it means is that you should be careful not to discard anything valuable when getting rid of unnecessary clutter.

Apparently, during the 1500s, people didn’t bath very often so, when they did, the entire family would use the same bath water. Traditionally, the head of the household would go first, followed by the other males, then the women, and finally the baby. The water, by the end of all this bathing, would become quite cloudy and thick, rendering it difficult to see a baby. Mothers, if they weren’t paying close attention, might accidentally toss their infant out with the dirty water.

Sounds a little far fetched to me but I suppose it must have happened as the saying is still around today.

Worth an Arm and a Leg

This expression comes from the practice of painters charging more for a portrait when he had to paint the arms and legs of a subject.

Grandma used it whenever she was referring to something of significant value, like the good china. “Be careful with that; It’s worth an arm and a leg.” 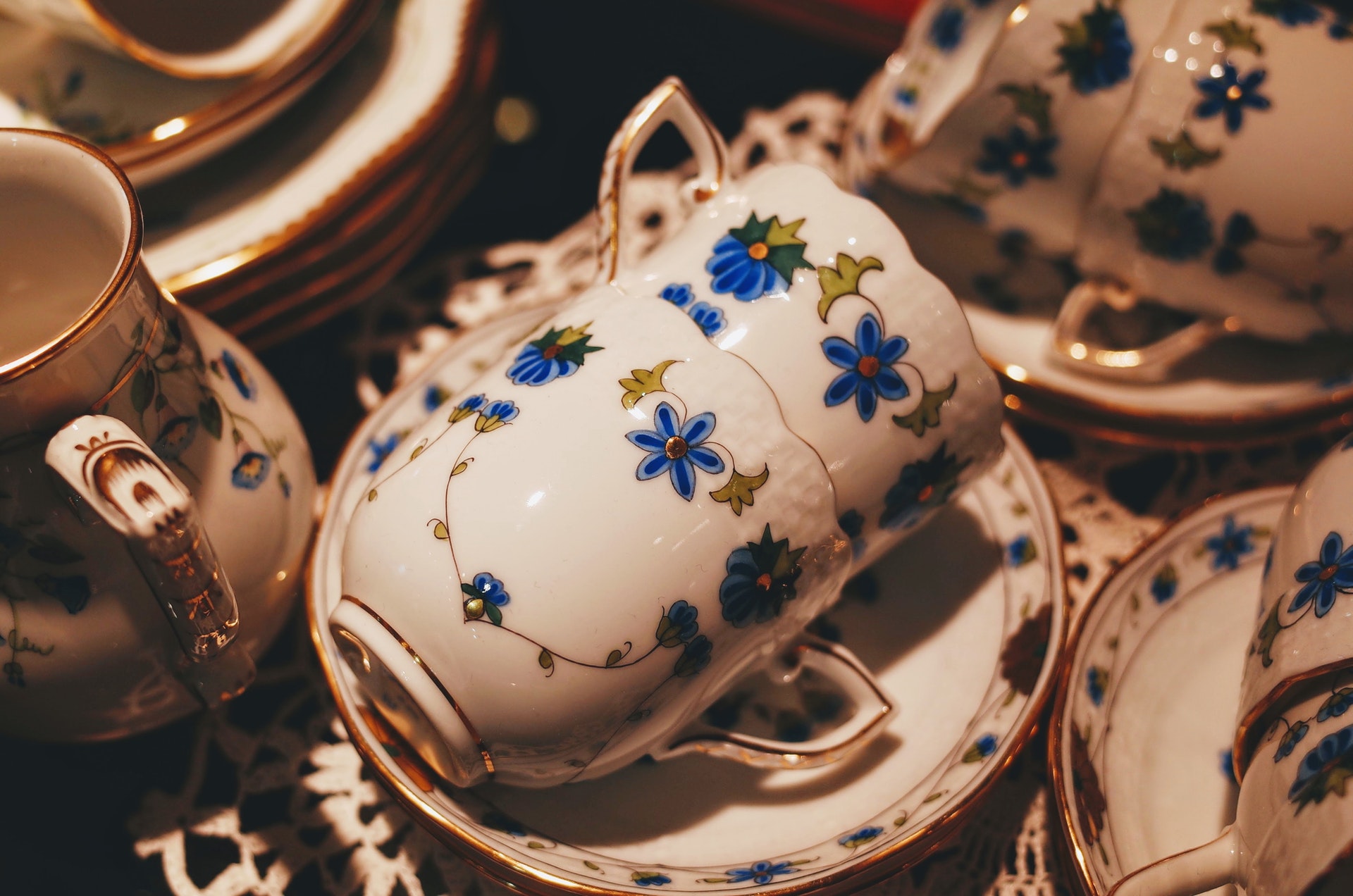 Straight from the Horse’s Mouth

“I got that straight from the horse’s mouth, old John Cryley’s, so it must be true,” Grandma told us, “His daughter did run away with that Weatherby boy.”

This is an old farming expression. You can tell a lot about a horse by looking at his teeth, like how old he is and what sort of physical condition he’s in. When buying new horses, farmers always looked into a horse’s mouth to find the truth.

Feather in your Cap

Once upon a time, it was common practice to award a feather to a soldier who had killed someone. The feathers were then worn on the soldier’s helmet or cap as status symbols, much like badges and medals are won today.

“It’ll be another feather in your cap if you win that race,” Grandma would tell my brother. My brother had a very illustrious and successful track career as a teenager, until he became more interested in girls and tinkering with his 1970s orange jeep to go to practice any longer.

Tables would often only have one nice finished side. The other, less expensive and rough side was used for everyday meals. When company came, the whole top was lifted and turned over to display the polished ‘good’ side of the table.

When Grandma used this expression, her implication was usually that someone had had their good side out but then, had turned to display their rough and not very nice side.

She was especially critical of people who seemed to turn their tables without any warning. She also liked to threaten (whomever she happened to be annoyed with at the time who wasn’t actually present) by saying, “Peggy Sue better watch out. I’ll turn the tables on her if she’s not paying attention!” 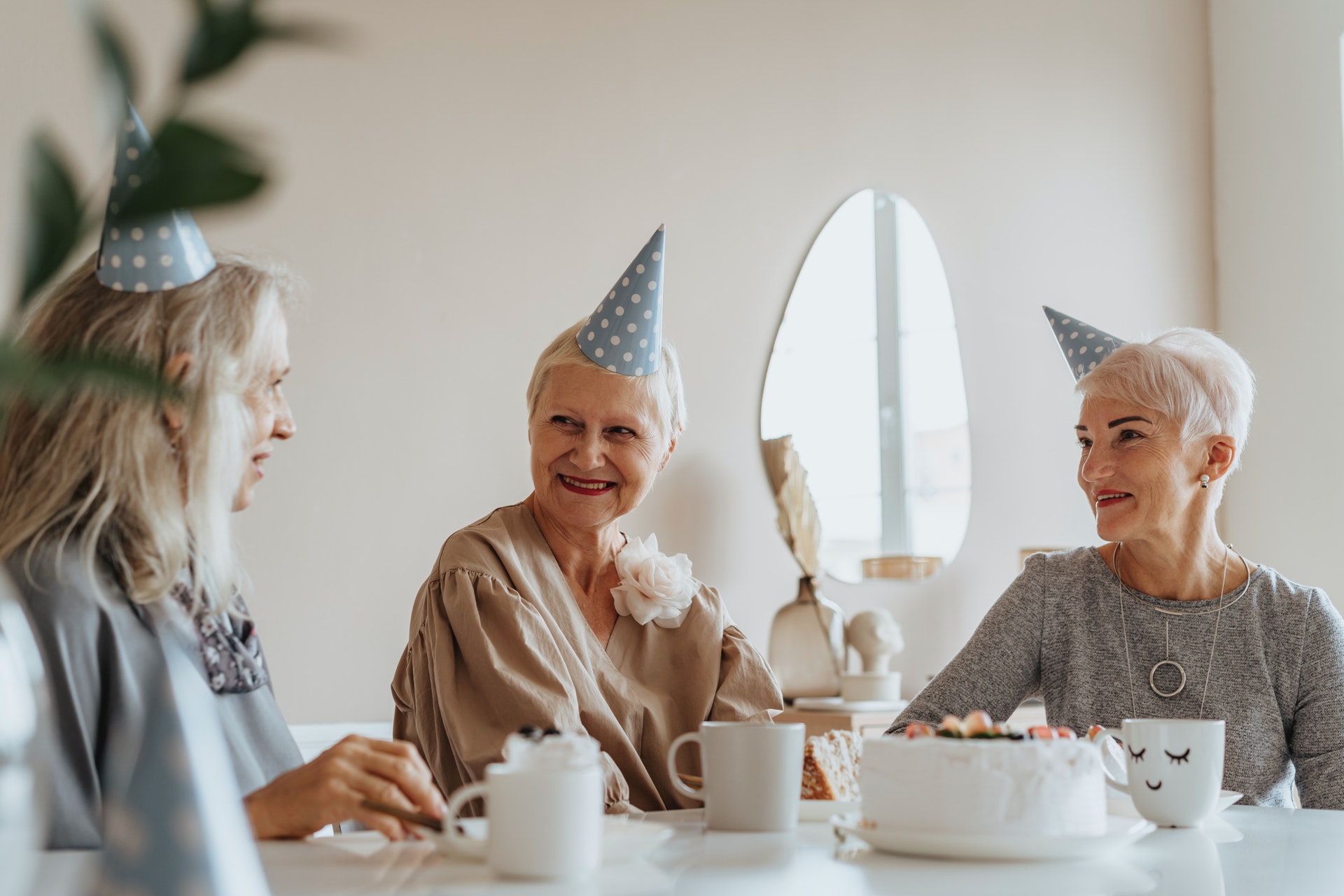 Mind your own Bee’s Wax

Whenever Grandma didn’t want to tell us something she’d instruct us to mind our own bee’s wax. I never really gave much thought to exactly what bee’s wax was or why I, or anyone, should mind my own.

The saying comes from back when smallpox was a common disease. Often, those who survived smallpox were left with pockmarks on their face and body. Ladies would fill these pockmarks, or blemishes, with bee’s wax.

Unfortunately, in the hot summer months, the wax could end up melting. It wasn’t considered polite to tell a lady that her makeup was melting, especially since yours was just as likely to be melting if someone else’s was.

Women were instructed to mind their own bee’s wax and not be concerned with someone else’s. 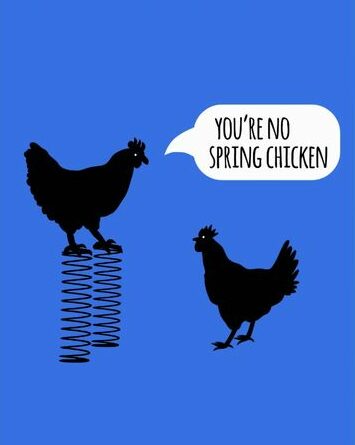 If my Grandma were to be believed, she knew a large number of people who were not so young anymore. “You know, Ellen,” she’d say. “Well, she’s no spring chicken but still, she got right up on that horse and galloped away.”

The history of the saying is that New England farmers used to sell their chickens in springtime when they (the chicken) were young. Sometimes, a farmer would attempt to sell one of his older birds, a chicken that had survived the winter, for the same new spring chicken price. Savvy buyers would notice this and declare, “That’s no spring chicken!”

Well, Grandma is no spring chicken these days, though I kind of think she’s ok with that. You’d never know it, though, as she’s as full of life and sayings as ever (and hopefully will be for some more years to come.)