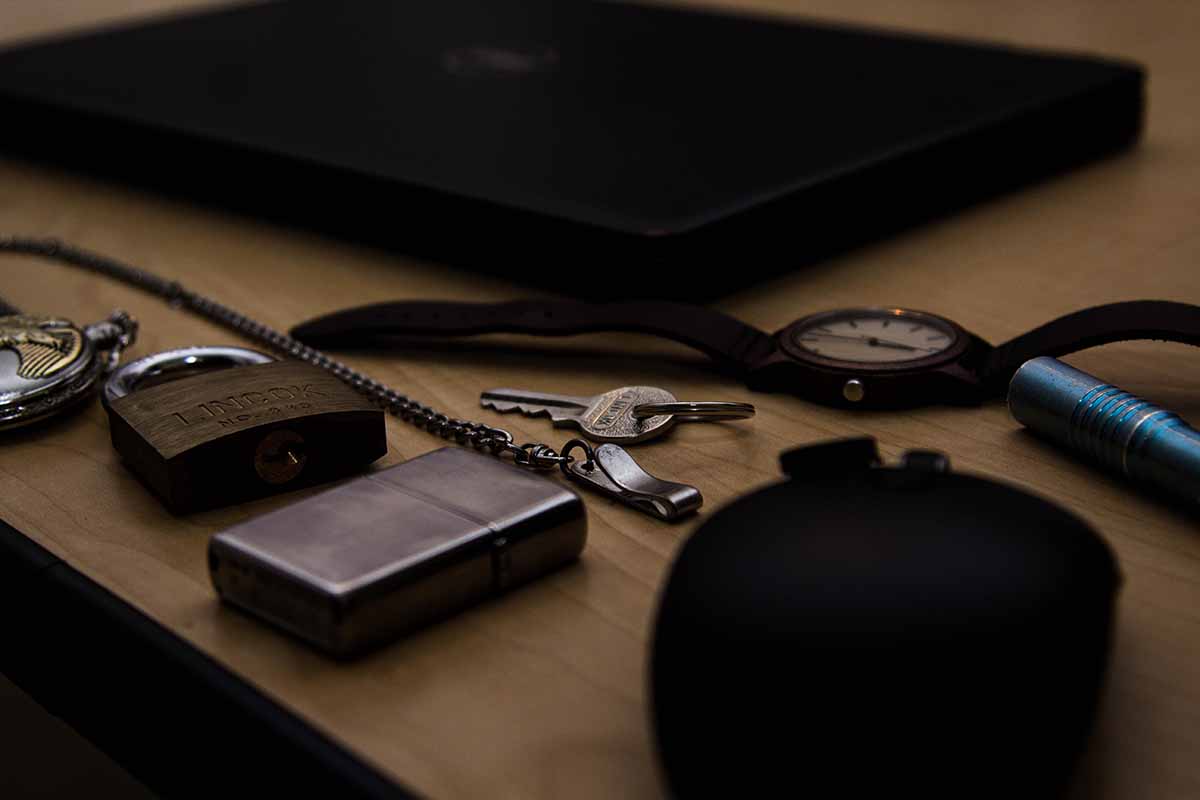 If you’re looking to start collecting vintage lighters, the best way to get started is to learn more about their history.

This guide covers the history of vintage lighters and explains why some are highly sought after collectables today.

Fire is the primordial invention of human society. There hasn’t been a group of people in human history that haven’t independently discovered fire.

Ever since our cave-dwelling ancestors built that very first campfire, our species has been looking for new ways to make this dangerous element more friendly and more portable.

Enter the humble lighter. Today you can get a disposable Bic lighter at your local gas station for just over a dollar and carry humanity’s most important creation in your pocket. At that same gas station you can probably find dozens of varieties of the classic Zippo lighter.

When people think of lighters they probably have something like a Zippo in mind. Whether you are nostalgic for that timeless sense of cool or you are trying to learn the basic Zippo tricks, the fascinating history of this invention is something that lights a fire under a curious person.

The History of Lighters

The first mechanical device we would recognize as a lighter today was invented by Johann Wolfgang Dobereiner in 1823. Known as Döbereiner’s lamp, this device functions like all of our modern lighters would today. A flammable gas was exposed to a spark which in turn creates a flame.

Like the first generation of many inventions, Döbereiner’s lamp was too large, and too dangerous, to ever reach popular use. Thankfully, it would not be much longer until a safer and more reliable lighter was invented.

The first popular lighter came in the early 1900’s thanks to workers at a company known as Ronson.

Ronson’s 1910 Pist-O-Liter and the 1913 Wonderlite introduced the world to the classic style of lighter that you probably associate with the Zippo brand.

In fact, about 20 years after Ronson popularized the lighter, George G. Blaisdell would launch the now-iconic Zippo brand.  With its “wind-proof” flames and lifetime guarantee, the Zippo became so popular the brand name is now synonymous with the word lighter.

Lighters took over the popular American imagination when they were issued as part of the standard equipment of World War II soldiers.

When the soldiers came home from the war, they brought their lighters back with them. These lighters became standard fixtures at Fourth of July celebrations, trips Outdoors, and of course as mandatory accessories for smokers everywhere.

Lighters are more popular than ever today, but some of the advancements that they’ve gone through might make them hard to recognize for fans of the classic Zippo.

Zipping into the Future

Lighters have been through a lot in nearly 200 years of history. While we no longer have to worry about dangerous phosphorus lighters exploding in our pockets, we do have to cope with more varieties of lighters that have ever been made before.

The Zippo brand lighter is easily the most popular brand of lighter in the world. The iconic design and reliability have caused these lighters to be found on every corner of the world. One of the reasons for Zippo’s success was its willingness to take on different brands.

Zippo spread all over the country thanks to promotional efforts where corporations would have their own logos attached to Zippo lighters.

Today, you can find Zippo lighters for virtually any company from the 1930s and onward. Promotional Zippos were handed out at corporate events as well as gifts for loyal customers.

Some companies even gave Zippos away to their staff after years of service. While the classic Zippo is still as popular as ever, modern technology has caught up with the lighter.

We have ventured into a new millennium and lighters have come along for the ride. It might have taken us two hundred years, but inventors have finally come up with a new kind of lighter that doesn’t require flame.

Known as plasma lighters, these lighters use electricity to light your fire.

Most plasma lighters can be recharged using standard USB cables and can hold a charge for between three days to one week. This new type of lighter functions by creating an arc of electricity that travels through plasma—essentially a superheated gas.

Lighters have been keeping the fires of culture glowing since the start of the Industrial Revolution. They’ve come a long way from the dangerous lighters of the early 1800s, through the iconic style of the Zippo, all the way to contemporary plasma lighters.

Despite being over 200 years old, lighters are just as popular today as ever. Lighters got their start as an invention of utility. People needed safe and reliable ways to transport fire. Today, lighters can easily accomplish that task and do it with a flair for style.

The discerning shopper can find lighters just about anywhere and there is a style of lighter to match any taste.

Lighters are an iconic invention and their popularity hasn’t dwindled even slightly in over 200 years. 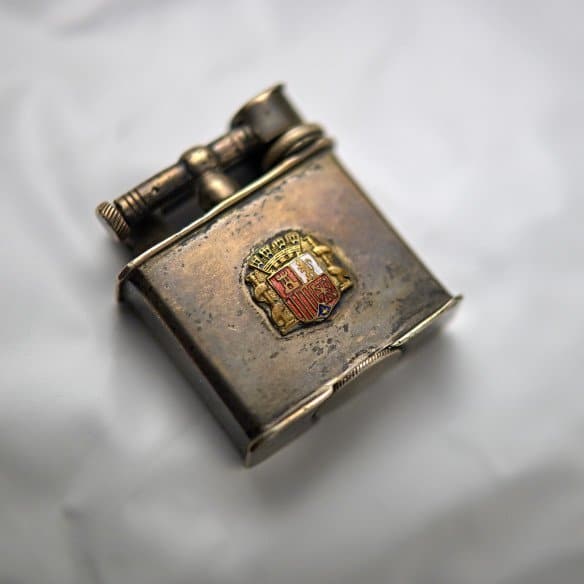 Do you have questions about vintage lighters? Find your answers here.

How to Determine Vintage Lighter Quality?

After that, look at the general condition of the lighter. Is it pretty banged up or does it still look like it’s in pristine condition? These two guidelines will give you a rough understanding of the quality of your vintage lighter.

How to Clean, Restore, and Maintain Vintage Lighters?

Answering this question depends on how damaged your vintage lighter is. Vintage lighters with light damage can be easily repaired at home. The first step in this process is to identify what kind of vintage lighter you have and what type of metal is made out of. After that, just follow the restoration and care practices for that particular kind of metal.

If your vintage lighter is severely damaged you should look for an artisanal metal shop or an  antique repair specialist to help you restore your lighter.

What is a Carved Art Lighter?

During World War II, American soldiers were issued a lighter as part of their standard gear. Soldiers would often personalize their lighters by carving things into the surface. More often than not, they would etch simple things like their own names or the names of their unit. However, some of the soldiers would carve complicated artwork into their lighters.

Lighters with custom engraved artwork have come to be known as trench lighters, hobo lighters, or just simply as carved lighters. These can be both vintage lighters and modern lighters with artisanal artwork carved into the side. These carvings make it harder to identify whether or not the lighter is a historic original, but they also add depth and a personalized touch that make them sought after by collectors.

Since lighters were issued to soldiers during World War II, they’ve become a part of the timeless landscape of American culture. The Zippo style lighter is synonymous with American cool.

Lighters today are seeing a resurgence in popularity. Despite the fact that smoking has been in decline for decades, the popularity of lighters is starting to pick up with the rise of everyday carry and other preparedness movements. With this rising popularity has come a new era for vintage lighters.

There’s never been a better time to get into the vintage lighter collection scene. Check your local thrift stores, swap meets, and antiques dealers to find out what kind of vintage lighters they have and explorer history through this unique item.

We hope we’ve sparked your interest into this fascinating invention.