When most look at belt buckles, they see a decorative piece of clothing. However, that small belt attachment has a rich and often intriguing history. This post will explain more behind its beginnings and the various designs it has undergone throughout the centuries.

History of the Belt Buckle

Belt buckles have been used since Ancient Rome. The first ones were simple wrought-iron utensils that worked to hold clothing together.

Their use spread throughout the world and their designs changed with new generations. During the Civil War, belt buckles were an important part of military fashion. Many times, they would connect to a soldier’s sword holder to keep it upright.

Eventually, belt buckles became a status and artistic symbol rather than just a functional clothing piece. During the 20th-century, belt buckles took off in popularity in America’s West. Cowboys would adorn their outfits with them, most of which depicted various aspects of the Wild West, like longhorn skulls and horses.

Belt buckles are still an important accessory in modern times but their purpose and designs have evolved.

The Guild and School of Handicraft

With the rise of the Industrial Revolution came the mass-production of belt buckles. Englishman Charles Robert Ashbee detested the cheap items and created the Guild and School of Handicraft in 1888 to preserve craftsmanship. The organization allowed artists to learn new skills while also creating handmade items, like belt buckles, to sell. 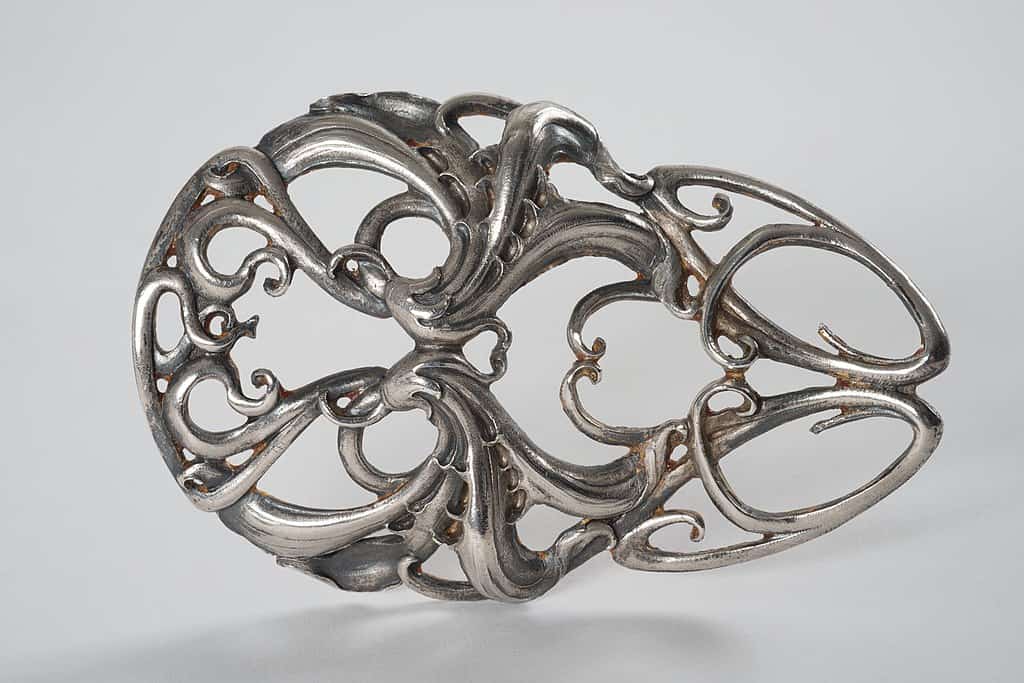 In the 1920s, belt buckles underwent an Art Nouveau craze. These were meant to be eye-catching pieces and fashion designers would construct them in various shapes and colors. Some would also add jewels around the edges.

The Victorians loved to splurge and belt buckles allowed them to do so. Victorian belt buckles were large and meant to be talking points. Unlike many that were small or medium-sized, Victorian models (especially those for women) were extremely large and covered most of the waist. 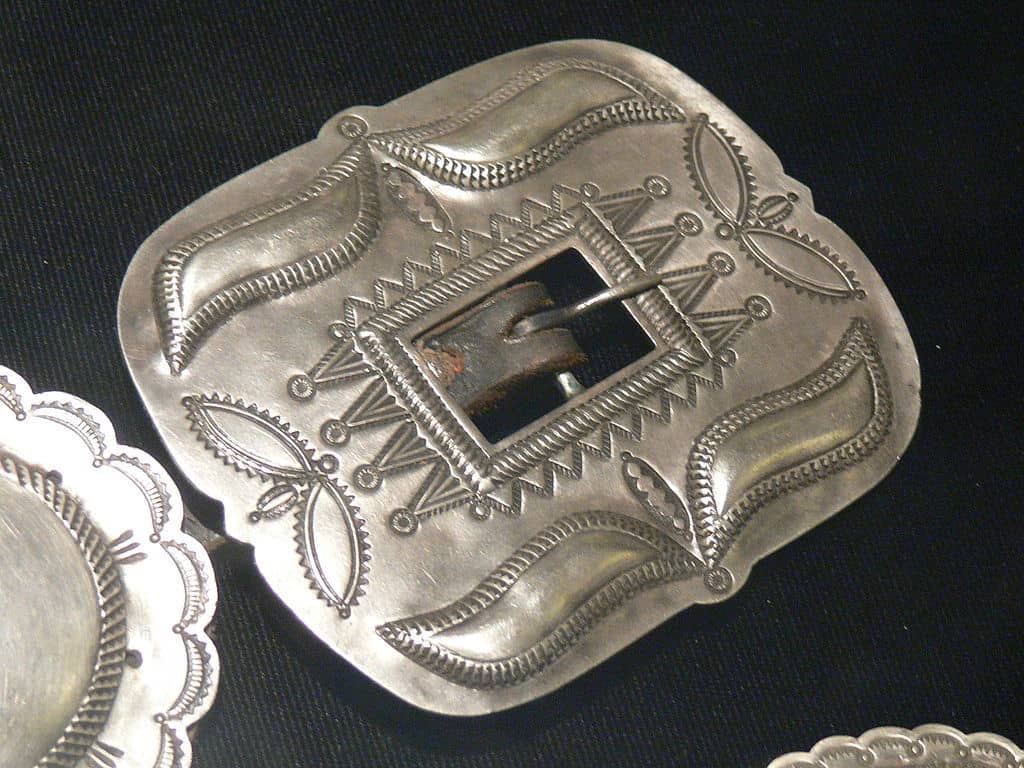 During the 1850s, Navajo Indians began making belt buckles after one of their tribe members learned the trade while at Fort Defiance. Eventually, this art was spread throughout the Native American community where new patterns were produced.

Many of these belt buckles would also highlight Native American jewelry which allowed them to bring awareness to their unique cultures. Rather than using metal, most of the belt buckles were carved out of stones and shells. 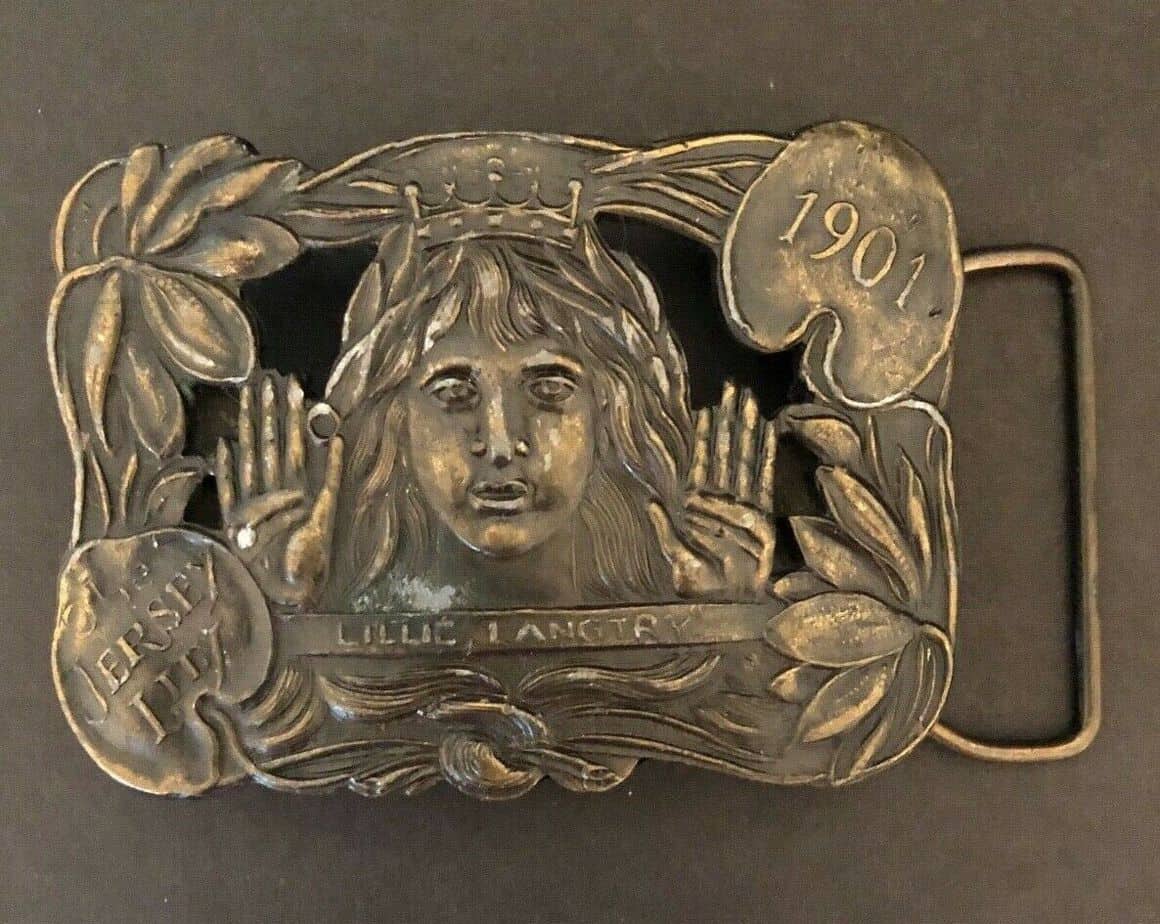 Lillie Langtry was a Victorian socialite and was an idol to many females. To showcase her status, silver belt buckles with her face were made in the 1940s to pay homage to Langtry. Despite their popularity, not many were made and cheap replicas hit the market. 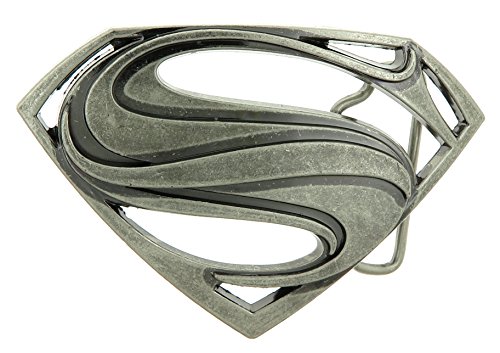 In 1944, a small Superman belt buckle was released during a time when this superhero was a heavily admired pop culture icon. Measuring less than one-inch long, the belt buckle was designed out of brass and enamel and had Superman’s iconic symbol carved into it.

4 Ways to Tell if a Belt Buckle is Vintage

A belt buckle might look old or appear similar to vintage models, but that doesn’t always mean that it is. Here are four ways you can identify a true vintage belt buckle.

Look at the Material

Old belt buckles were meant to last. Because of this, they were constructed out of sturdy materials like brass and silver.

Sometimes, a belt buckle might be designed to look as if it’s made of these tough materials, but isn’t. One way to tell if you have a true metal belt buckle is to glide a magnet over it. If it sticks, your belt buckle is only covered with a cast iron or steel shell. A true brass or silver belt buckle isn’t magnetic.

Many belt buckle artisans took pride in their work and would stamp their company’s logo or initials into it. This feature can be very useful at helping you determine if you have a vintage belt buckle.

You’ll want to look around the frame, prong, and bar to see where this symbol might be hiding. If you’re having trouble interpreting the design, you could do a quick online search. This can help you find old belt buckle creators and figure out which one made your piece. Some famous vintage brands to look for are:

Examine it for Imperfections

While knicks and scratches aren’t always ideal for collectors, they can be a great way to tell the belt buckle’s age. They often show that the belt went through extreme wear-and-tear. The older it is, the more likely it has had to withstand a lot of usage.

Keep in mind this won’t always be the case, but it can assist you with determining the right age of the piece.

A fantasy belt buckle is one that falsely claims to have been made by a famous company or during a certain era. For instance, during the 1960s, hundreds of Tiffany belt buckles suddenly appeared. However, this luxury brand never produced them.

If a belt buckle seems too good to be true, it probably is. It’s vital to do your research to verify if it’s authentic. Otherwise, you might end up spending a hefty price on a fake one.

There are plenty of ways you can learn more about vintage belt buckles. The Internet is one of your best options as it contains a plethora of information to help guide you. If you happen to find a piece you like, many times you can purchase it during your search through online auction sites.

If you have more questions or need specific answers, you could contact a historian. You could also stop by an art or history museum where many are usually on display.

Vintage belt buckles are an interesting look into history’s changing fashion designs and the intricacies of different cultures. While they have undergone many changes, they remain an important clothing accessory.