Vintage, Antique, Retro? What’s the deal with all of these terms, anyway. Here at TheOldTimey, we find this stuff fascinating…

Before defining the “retro aesthetic”, let’s examine the differences between these terms.

Retro vs Vintage vs Antique

Let’s start with the oldest definition

What is an Antique?

An antique is something that is at least 100 years old. Stemming from the Latin route antiquus, the term was closely tied to romanticism of the past. Greek society is the main record we have documenting societies relationship to the past (in general). In short, it is an object representing a previous era AND that is also 100+ years old.

Vintage fits the middle ground, being no older than an antique (so less than 100 years old), but more than 20 years old. The term is most heavily referenced in wine making culture, referring to the era and season of when the wine was picked e.g. the “2019 vintage”.

Some experts might use the term “true vintage” to describe something that is 50+ years old, making a distinction between more recent vintage culture. A good example of this could be the difference between “true vintage” 1950s Americana and vintage 1980s collectibles.

As I’ll explain in the next section, there’s significant overlap between “vintage” and “retro”.

Retro then refers to a more recent past. Not so distant, but vaguely nostalgic. Technically – and according to Wikipedia – retro style is defined as being “consciously derivative or imitative of trends, modes, fashions or attitudes of the recent past.”

With this definition in mind, retro commonly refers to a vintage of between 15 and 20 years past. The word “retro” literally comes form the Latin prefix retro, generally referring to anything backwards or in the past. A similar word and usage is the term retrograde.

Retro items don’t necessarily have to be old, they just have to be emblematic of a retro time period.

What’s retro is often a reflection of which demographic groups are “of age” or “coming of age” at any given time. For example, millennials (children of the Baby Boomer’s), augured the popularity of 1980s retro throwbacks as a sort of nostalgic reference to childhood (a common nostalgia). Similarly, Gen Z is largely driving a resurgence of 1990s retro and even the early 2000s. Of course, there’s overlap in between!

So what is the “retro aesthetic” then?

What is a Retro Aesthetic?

As discussed above in the “Retro” section, the nostalgia for the recent past isn’t quite the same as “vintage” or “antique”.

The retro aesthetic specifically relates to the style or intentional appearance of being retro.

As such, the current retro aesthetic is consumed with 1980s, 1990s, and early 2000s cultural and stylistic references.

That said, the definition IS a moving target. It’s quite possible to include the mid to late 1970s in the “retro aesthetic” appeal, likely because the “Gen X” population is at peak productive capacity and in key positions of influence in society.

So here are some examples of what might be considered the “retro aesthetic”: 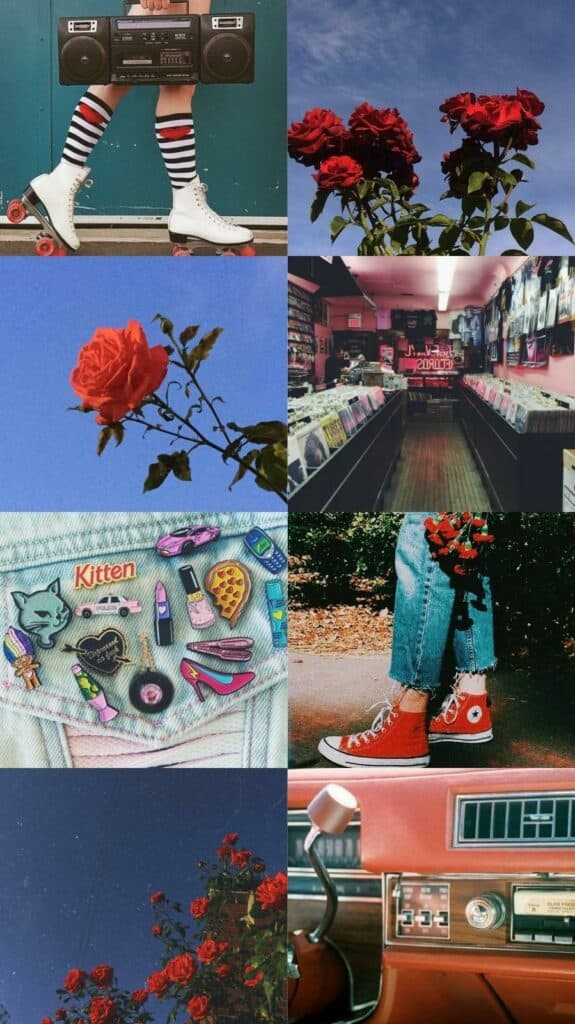 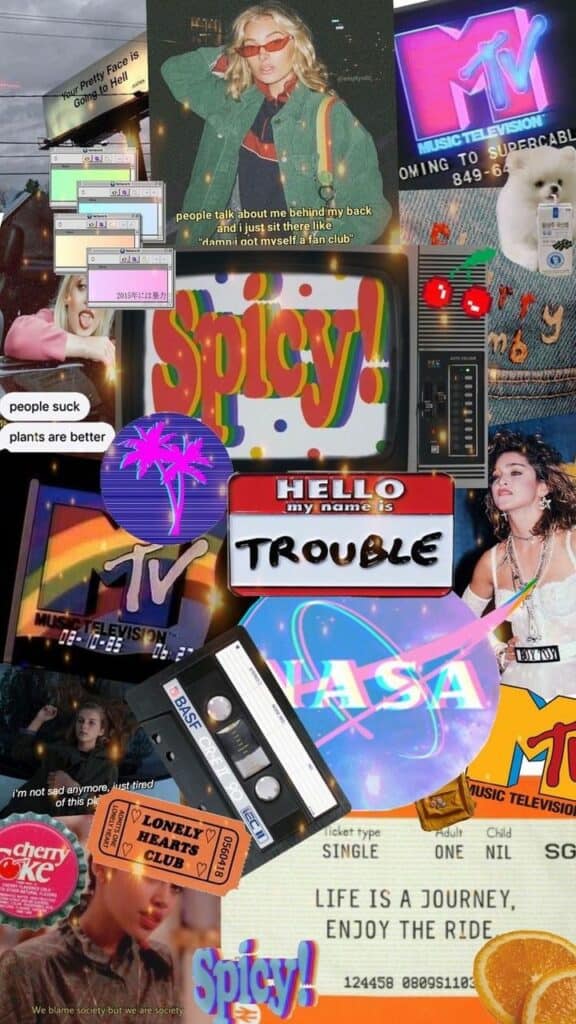 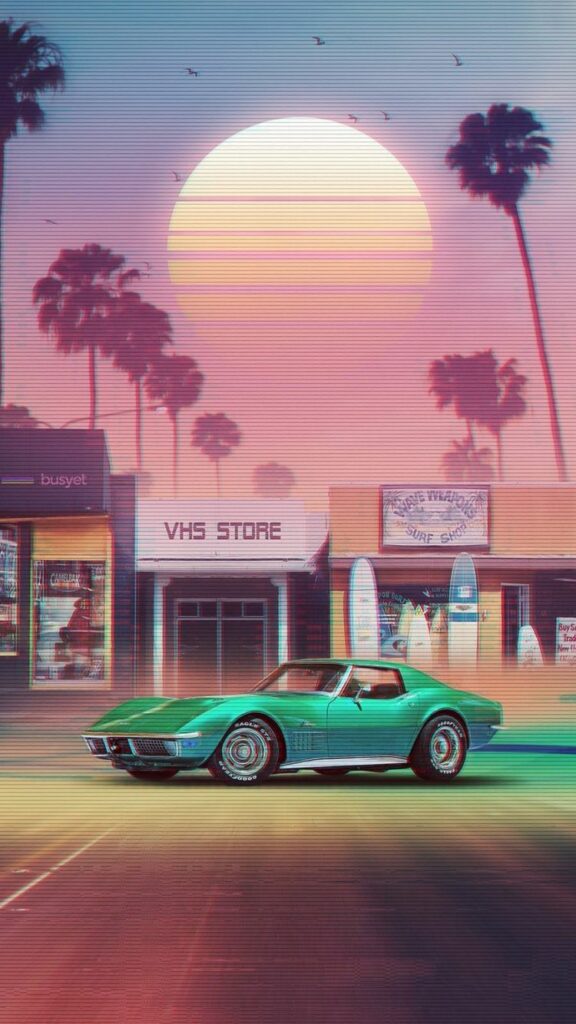 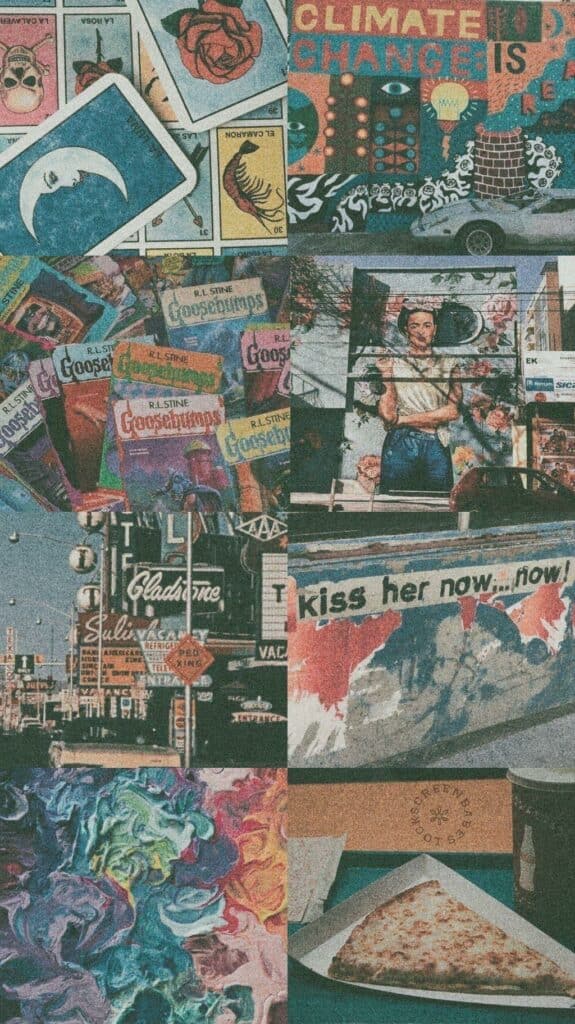